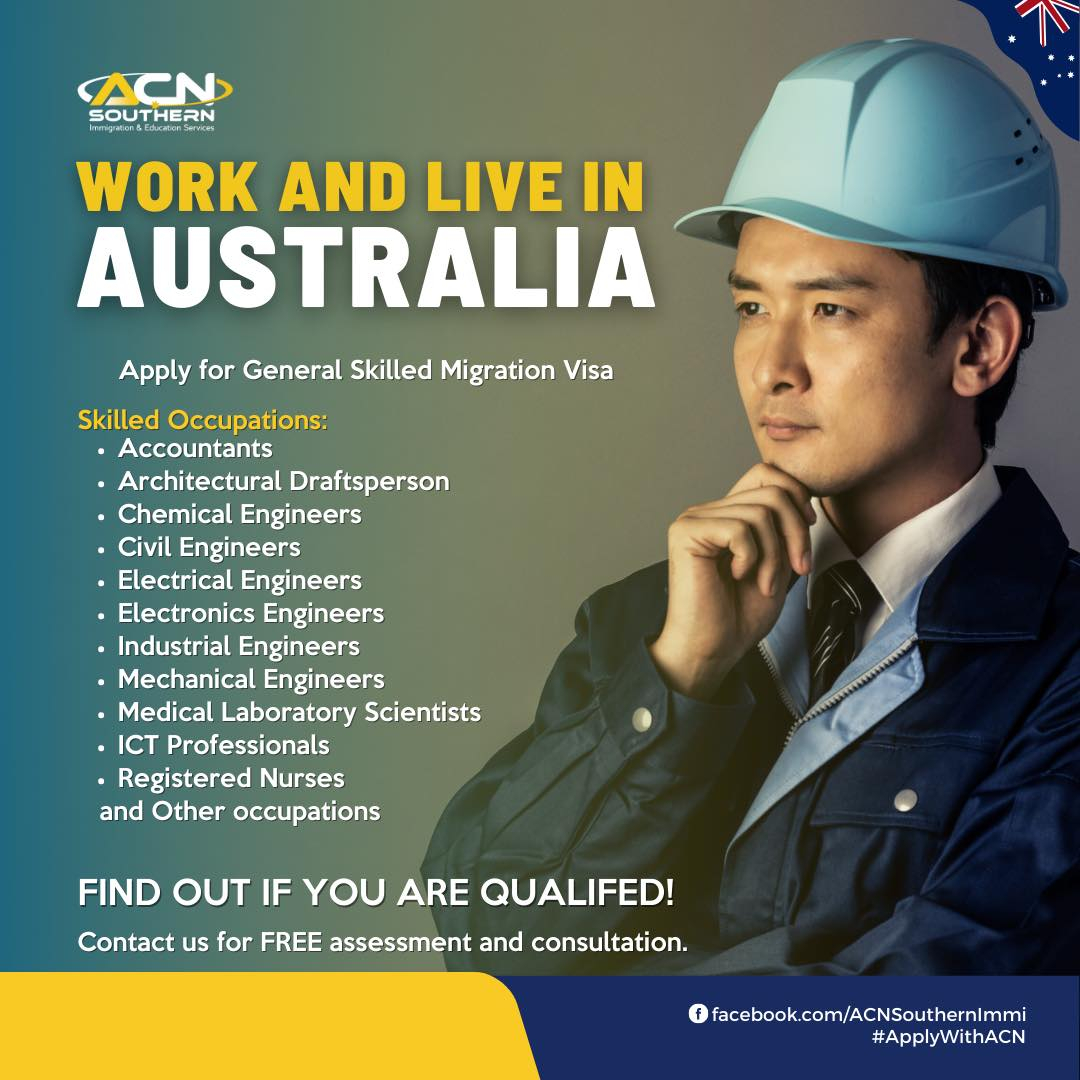 The Australian government announced on Friday it will increase its permanent immigration intake by 35,000 to 195,000 in the current fiscal year as the nation grapples with skills and labor shortages.

Home Affairs Minister Clare O’Neil announced the increase for the year ending June 30, 2023, during a two-day summit of 140 representatives of governments, trade unions, businesses and industry to address skills shortages exacerbated by the pandemic.

O’Neill said Australian nurses have been working double and triple shifts for the past two years, flights were being canceled because of a lack of ground staff and fruit was being left to rot on trees because there was no one to pick it.

“Our focus is always Australian jobs first, and that’s why so much of the summit has focused on training and on the participation of women and other marginalised groups,” O’Neil said.

“But the impact of COVID has been so severe that even if we exhaust every other possibility, we will still be many thousands of workers short, at least in the short term,” she added.